The Tax Court of Canada Medal is awarded to individuals who have made a substantial contribution to the advancement of tax law and who have throughout their career exemplified and assisted the Tax Court of Canada in its efforts to develop and maintain its mission which is to provide the public with an accessible and efficient appeal process before a fair and independent Court. 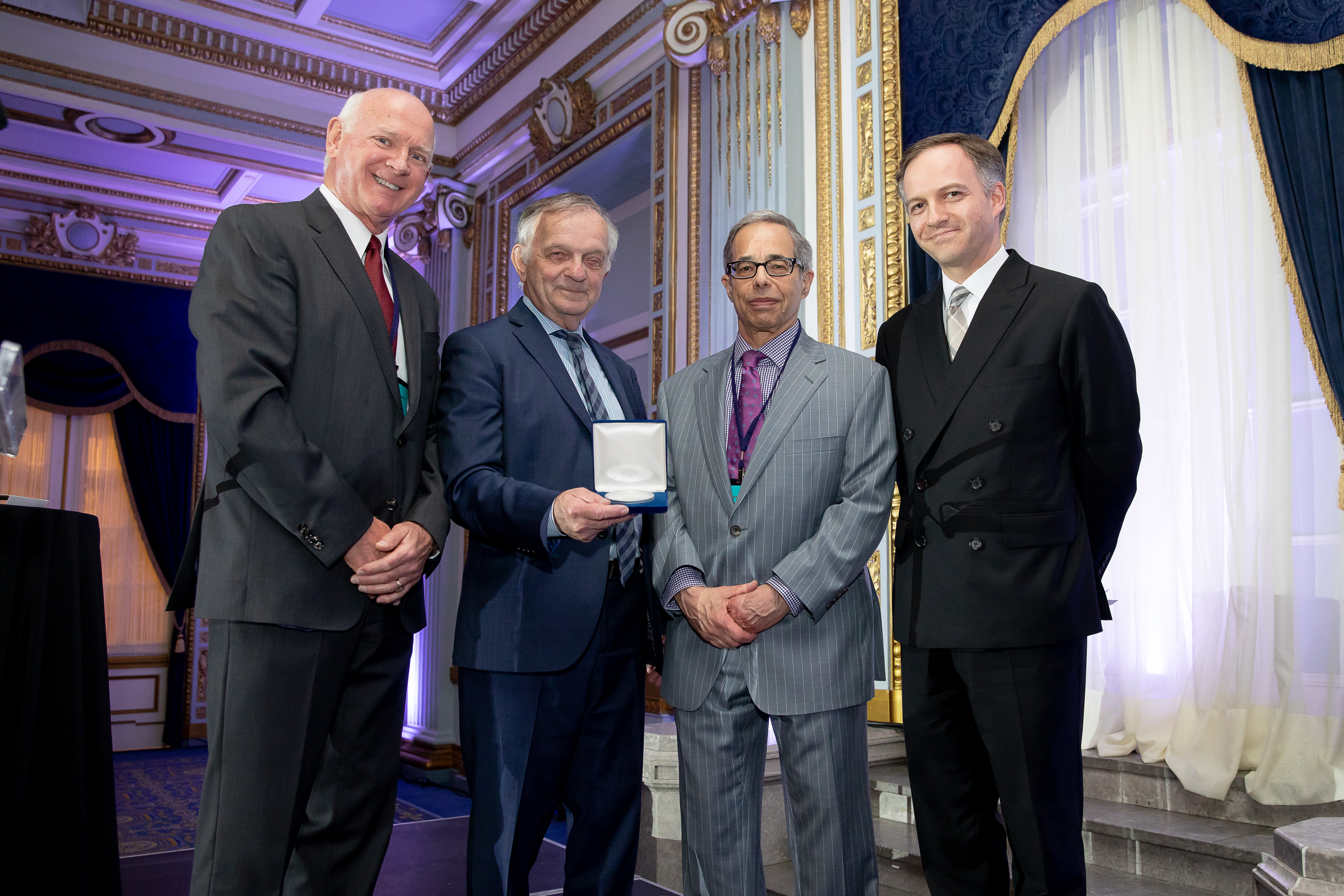 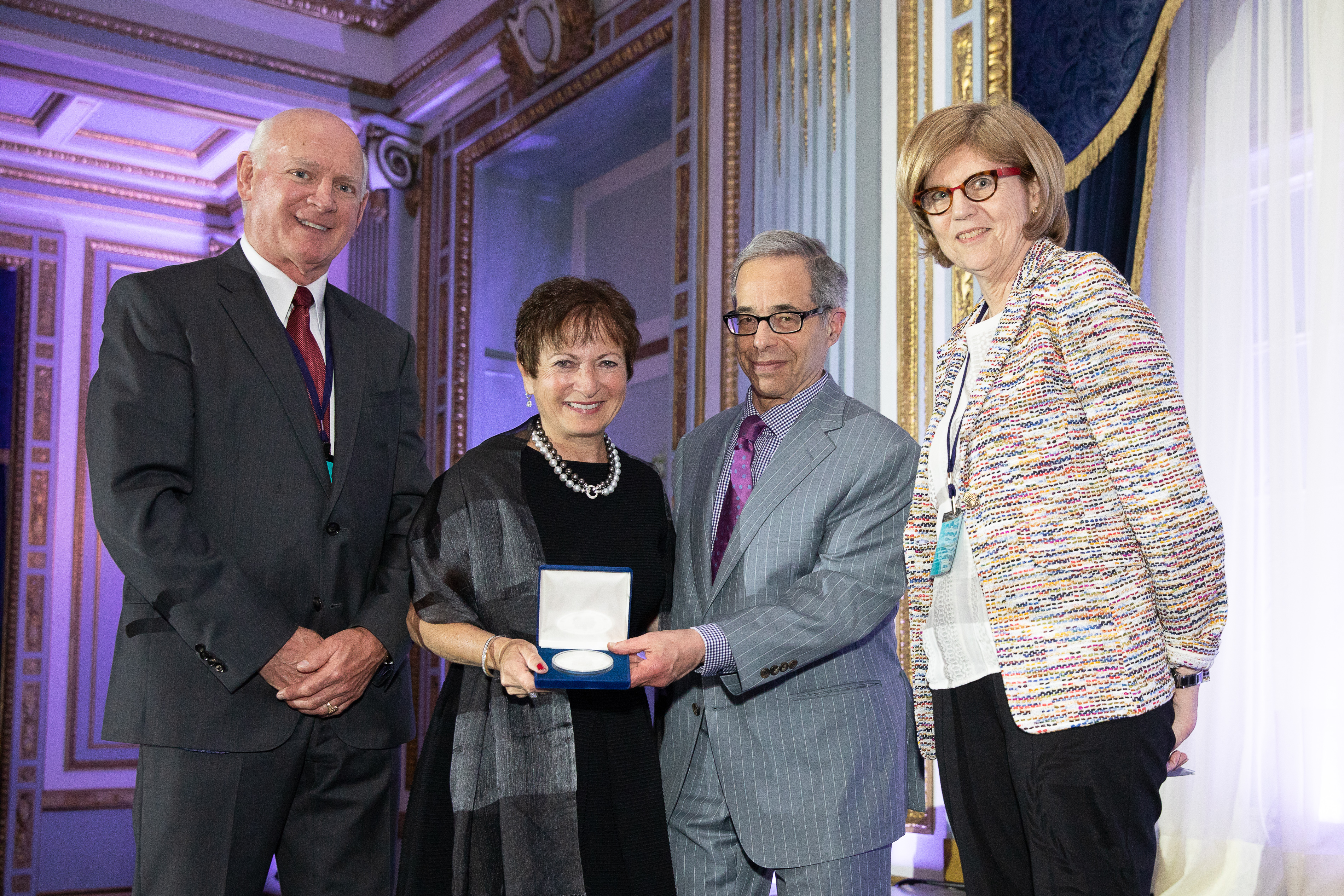 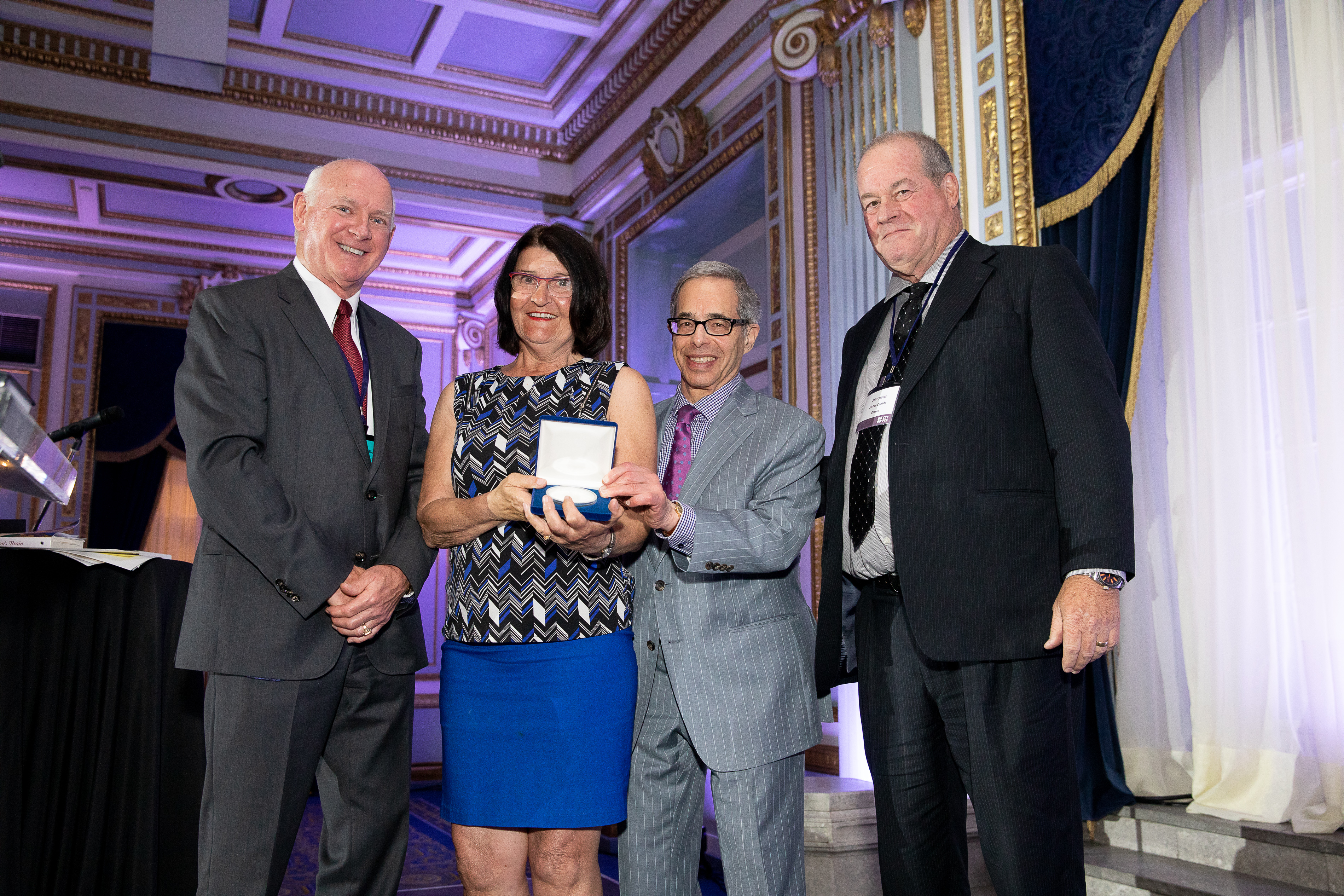 Do you know someone who deserves to receive the Tax Court of Canada Medal?

We are currently accepting nominations, please submit a letter to Chief Justice Rossiter detailing why your nominee should receive the medal and provide their background and contact information.

We will contact the nominators of selected candidates only. Thank you.

Wilfrid Lefebvre was instrumental in drafting the bill that became the TCC Act, he has supported increased jurisdiction for the TCC on many occasions, he is one of the most respected and competent tax litigators in Canada and he has taught tax litigation and has been a member of the Bench and Bar Committee for many years.

Gordon Bourgard practiced for 35 years with the Department of Justice, has made a large contribution to the TCC Rules Committee, co-authored the Tax Court Practice, has been a speaker at various conferences on tax procedure and practice for the law clerks at the TCC and has made an outstanding contribution to the Canadian tax litigation community as a tax litigator, an author, a teacher and as a member of the TCC Rules Committee.

Robert McMechan was a leading member of the tax litigation bar, he was a trusted mentor to many new lawyers and a force at the DOJ’s national 'tax camps' as a panelist on tax litigation which he lead for more than two decades, he co-authored Tax Court Practice for 25 years and he produced and published a PhD thesis on economic substance and tax avoidance and how Canada should amend its tax legislation.

Thomas Akin was a highly prominent tax advisor in Canada, he acted as counsel in significant tax cases, he was the CBA’s representative on the Bench and Bar Committee for 12 years (as chairman, he improved communication on issues of concern to the bar and the Court so as to increase the efficiency of the practice of tax law, one of his achievements in this regard being the implementation of the litigation process conference), he advocated for the retention of the Tax Court as a separate court of record and the expansion of its jurisdiction, he played an important role in the implementation of the GST through his work on the CRA-CBA liaison committee on sales and commodity taxes, he played leadership roles in various domestic and international legal forums and he was a mentor to junior lawyers.

This is a Modal Popup Form